Explore the far reaches of the globe on a cruise around the world. 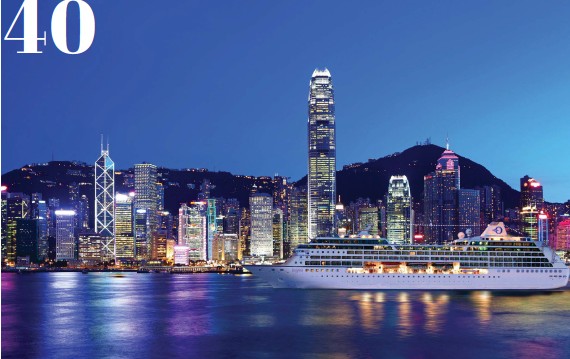 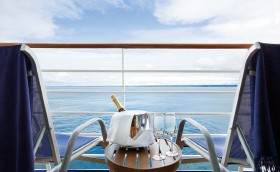 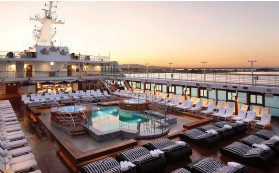 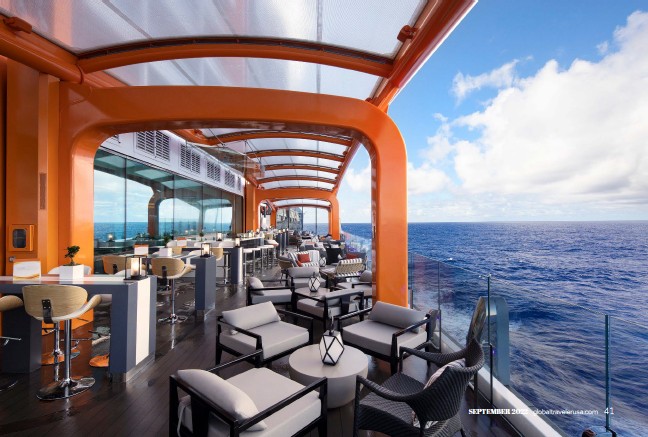 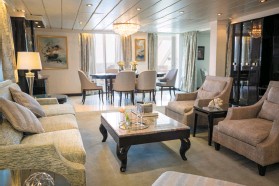 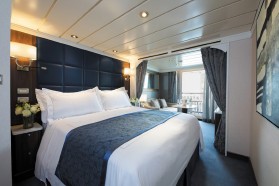 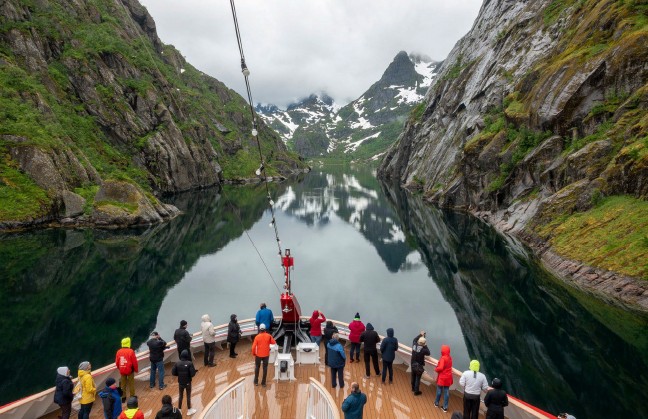