Take a shot at watching soccer events around the world. 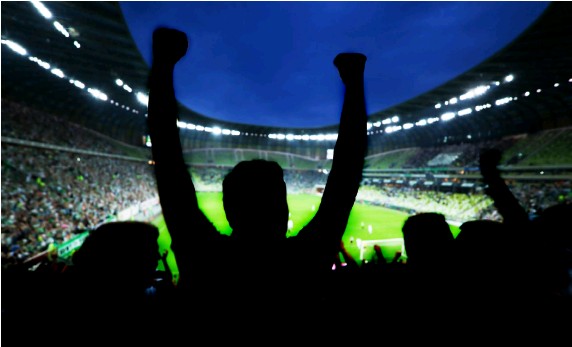 Soccer, or fútbol, is truly a global sport, and you can watch a game at myriad events around the world. This month the sport’s most prestigious tournament, the FIFA World Cup, gets underway Nov. 21–Dec. 18 in Qatar. Showcasing the top talent in men’s soccer, the World Cup sees 32 teams fighting it out with hundreds of millions of people watching across the globe. Another raft of important dates comes in the shape of regional tournaments such as CONCACAF Gold Cup, UEFA European Championships, Copa America, Asian Football Cup and African Cup of Nations. The women’s game is also surging in popularity, and each of the regional bodies organizes a women’s championship. England won the UEFA Women’s Championship in July this year and will try to make it twice in a row in 2025, while the U.S. Women’s National Soccer Team currently holds the FIFA Women’s World Cup, with the next edition to be played in July 2023 in Australia and New Zealand. International football brings nations together, but club football has far more fixtures. Both Major League Soccer and the National Women’s Soccer League championships will have recently finished as you read this, but in Europe the league competitions run from around August to May. Plus, the best teams from across the continent fight it out in the Champions League, the final of which will be played in June in İstanbul, Türkiye. It might be slightly easier to get tickets to the final of the UEFA Europa League, the second-tier competition, scheduled for the end of May in Budapest, Hungary. Outside of the professional game, other interesting soccer events include the Homeless World Cup, played between teams from more than 70 organizations that use soccer to fight homelessness, as well as the CONIFA World Football Cup, a tournament between teams from states, minorities and stateless peoples not affiliated with FIFA, such as Tibet and the Mapuche of Argentina and Chile.